Plaintiffs, a music company and its president, filed an action against defendant copyright holder, alleging breach of a contract for the sale of copyrights, fraud, and defamation. Plaintiffs’ motion for partial summary judgment or summary adjudication of the contract claims was denied. The Superior Court of the County of Los Angeles (California) granted the holder’s subsequent summary judgment motion as to all claims. Plaintiffs appealed.

The holder and plaintiffs negotiated the terms for the sale of certain music copyrights, which terms were recorded in a deal memo. Plaintiffs then drafted a contract for the deal. The holder refused to sign the contract because certain terms contained in the deal memo had been materially altered or omitted. On appeal the court held that summary judgment on all claims was properly entered in favor of the holder even though partial summary judgment on the contract issues had previously been denied to plaintiffs. The court held that the rule of judicial estoppel did not apply because the holder did not attempt to obtain an unfair advantage nor were his positions inconsistent. He resisted plaintiffs’ motion by presenting evidence sufficient to raise at least triable factual issues. In his own motion, he then met his burden of proving that the was entitled to judgment as a matter of law. The holder showed that plaintiffs forwarded to the holder a draft contract that contained terms inconsistent with the deal memo. The court also noted that whether the deal memo was a contract was a legal issue properly and correctly determined by the trial court.

The court affirmed the judgment. Plaintiffs were ordered to bear costs on appeal. 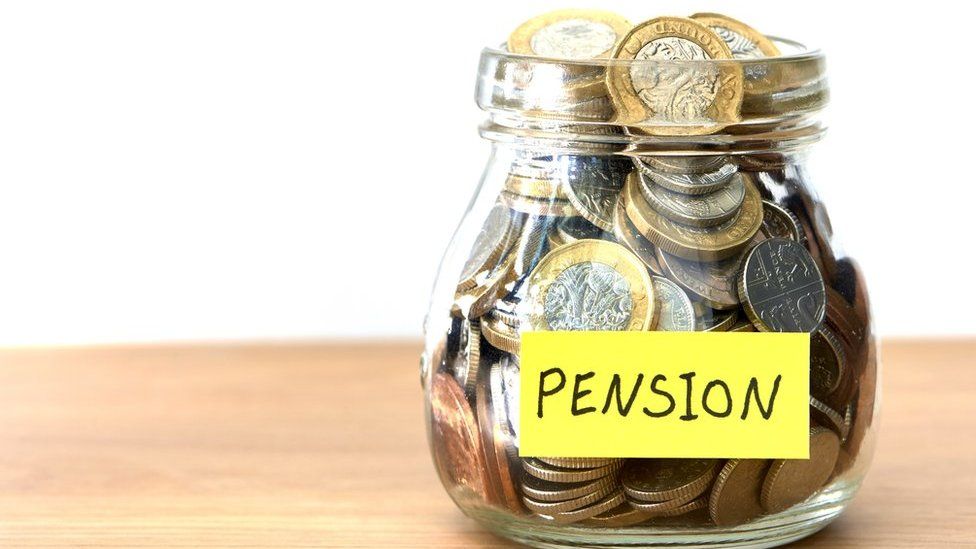 Pensions, what to Know When You are on Furlough Know The Different Aspects of the Heavy Dog Bowl