5 Questions You Should Ask When Hiring A Personal Injury Lawyer

How Litigation Can Be Beneficial In A Personal Injury Lawsuit

Overall Costs And Cultural Benefits Of Immigration In America

What services can a DWI lawyer from Syracuse New York offer you?

There are some red flags that people can give off that may indicate that they are a child predator. While a person that isn’t a predator can give off similar behaviors, there are a few things to look for in people that interact with your children. Firstly, child predators are more likely to be overly physical with children. This includes doing things such as frequently giving too long of hugs, tickling, wrestling, or any other form of physical touch.

Another common red flag is if they seem to like children more than adults and generally gravitate to them, while also having strangely close relationships with children. Of course, there’s nothing wrong with enjoying the company of children. Plenty of people really enjoy spending time with children and getting to know them, they are just young people after all.

Child predators are less likely to have their own friends in their own age range. They are also more prone to looking for ways to involve children in every part of their lives. This consists of finding jobs that have them working with children and also taking advantage of volunteer activities for events that either involve or revolve around children. Again, none of these are sure-fire ways to say for sure if someone is a child predator, but these traits are more commonly found among predators.

Recognize How They Plan

Child predators are people, just like you are. They realize the inherent risk in what they are doing and realize that they could get locked up or worse if they are caught in the act and the person catching them gets violent. So, child predators typically have a process they go about to make it as safe of an endeavor as possible.

First, they pick their target, usually a child with low self-esteem or mental problems. Then they earn the trust of the child, and sometimes the parents as well. This is usually when they start trying to create dependence for the child. After that, they’ll typically start manipulating the child to feel like there should be secrecy between the child and the predator. After that, they’ll get the child alone and victimize them.

It is imperative that you catch the predator early so they don’t get to the later parts of their plans. There are a few simple ways to go about this. The best deterrent is to monitor your child’s internet habits, many sexual predators have admitted that this is the best way to dissuade them. Doing this closes a window that the predator can use to single out the child and do the worst of their manipulation. A clear line of communication with your child is also a good way to ensure that they aren’t victimized, make sure that your child knows that they can tell you anything, and especially to tell you if an adult is acting strangely towards them.

It’s an unfortunate truth that there are people in this world that wish to prey upon children. Making sure that you and your family are on the same page and knowing how to identify a child predator before it’s too late is important to ensuring that no predator makes your child their next victim. ` 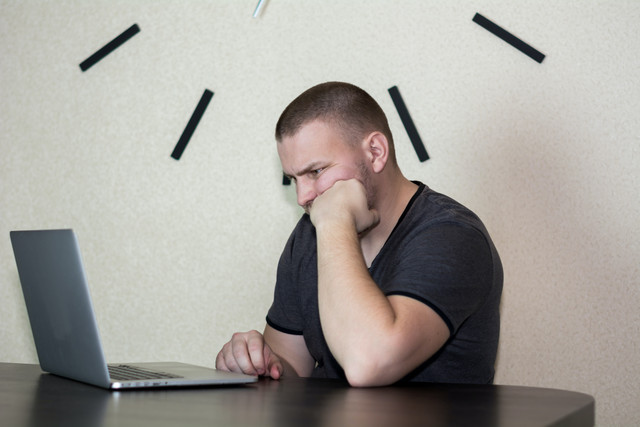 How To Find Public Arrest Records

Seven Dos And Don’ts While Hiring Your Criminal Defense Attorney 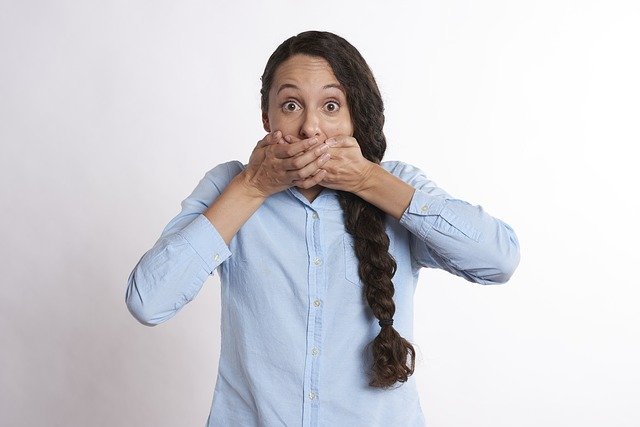