The Kentucky sex offender registry was created to help keep people safe from the threat of sex offenders. The general assembly of Kentucky adopted its own version of Megan’s Law in 1994. This law demands that any person that is found guilty of a specific sex crime has to register with the criminal justice department of Kentucky. The information that the registry provides to the general public is crucial for keeping children and other vulnerable people safe from sexual predators. If people are aware that there are threats that are around them they can be more prepared to avoid the threats and keep an eye on them.

Sex Offender Registries in the US

All across the country, in all 50 states, it’s been agreed that having a sex offender registry is a matter of public safety. While not every sex offender recommits, there is an especially high recidivism rate among sex offenders and this statistic is too high for many people to ignore. It’s a somewhat recent phenomenon, only being something that was required within the last 30 years. The death of Megan Kanka in New Jersey shook the country to its core, and a lot of change happened very quickly. For those that don’t know about that case, Megan Kanka was raped and murdered by a known pedophile that lived across the street from her. This resulted in Megan’s Law in California, and almost every state enacting their own form of Megan’s Law very shortly after.

How to Find Sex Offender Information in Kentucky

As with most things in life, especially when it comes to finding information online, there’s more than one way to do it. One way that has been gaining a lot of traction in recent years and that would be to use a website that can connect you to services that have a wide variety of tools that can help make this process much easier for you. One such website is called Registered Offenders List they provide solid facts and law information for each state in the country.

In many cases, just knowing the facts and being aware of the circumstances is enough to prevent a horrific crime from happening. The great thing about this country is that there is a lot of information out there for people that are willing to search for it and get the answers they are looking for.

For instance, did you know that the Kentucky Sex Offenders law has 2 versions; The 1994 Act and the 1998 Act? Under the first Act, offenders had to register as sex offenders for 10 years after being found guilty of a sex crime.

This classification depends on the possibility of an offender to re-offend. The law makes provision for the assessment of offenders upon their release from jail. The evaluation determines their chances of re-offending. The Sex Offender Risk Assessment Advisory Board carries out this assessment.

Public Safety in the State of Kentucky

With the information available through the internet, it’s never been easier to find information about sex offenders in your area. This is very fortunate for most everyone in the public, as no one wants to be a sexual predator’s next target. Planning for your safety can help you avoid tragic events, and by using the tools available you can always be vigilant and have a good idea of who you need to look out for. There are many steps that you can take in order to ensure your safety, and accessing the sex offender registry is just one of those steps. 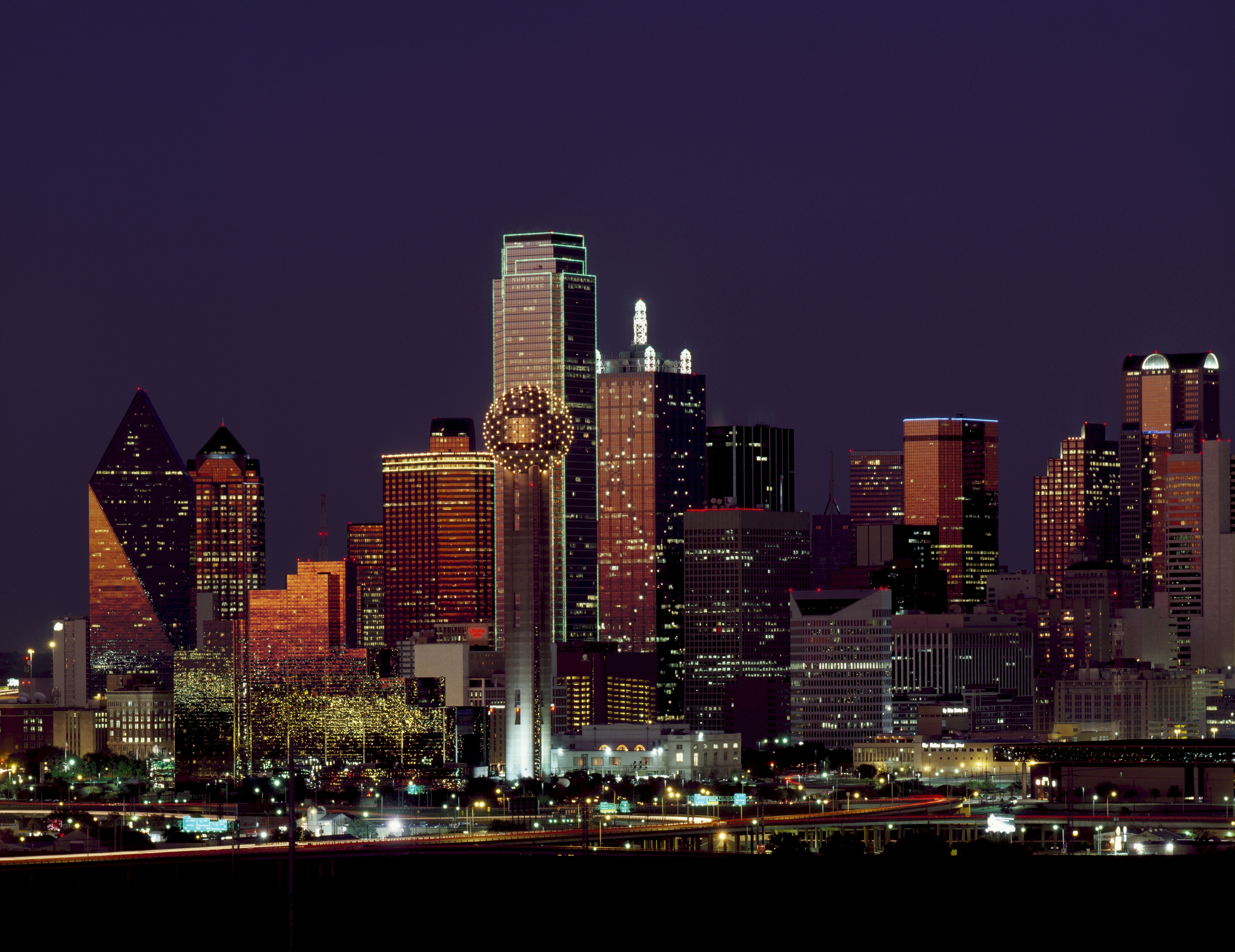 Tips to Hire a DUI Attorney

The Difference Between Court Records and Arrest Records