Who Can Sue For Product Liability? 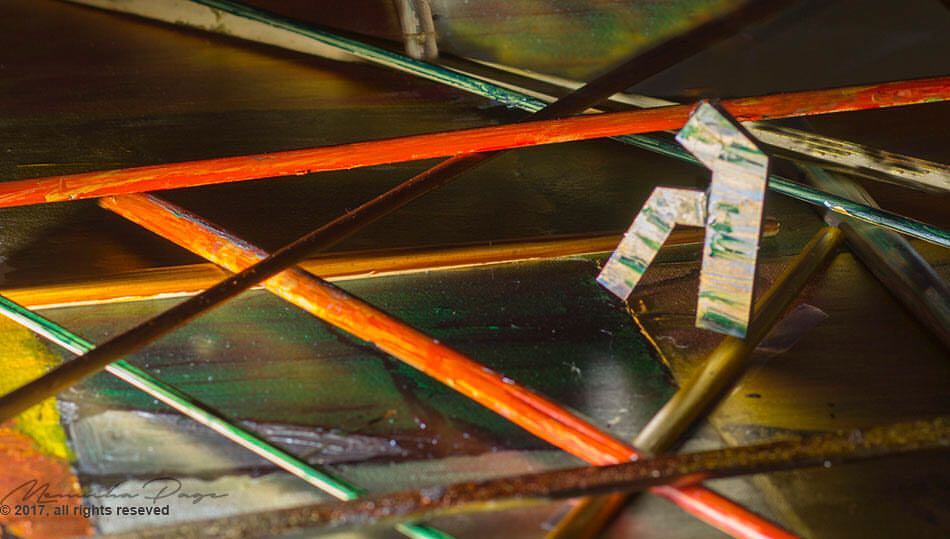 Israel may be a young country- one which will celebrate its 73rd birthday in just little over a month – but it is rich in history, cultural diversity and languages. Whether it is religious symbols, ancient history or recent political strife, Israeli artists have no shortage of inspiration to draw on.

Israeli artists are recognized both nationally and internationally as pioneering, creative and audacious. They are well known for taking risks and challenging their audiences’ worldviews. Curators and art critics across the world hail them for being ahead of their time and offering both uncommon depth of engagement and societal expression.

In this post, we explore four talented contemporary Israeli artists who have created works of art using complex techniques and unique applications. These artists achieved unrivaled success and significant recognition in their careers on the international scene.

The Origins of Israeli Visual Art

The origins of Israeli visual art dates back to the Bezalel School, which was founded in 1906 by Boris Schatz. Schatz foresaw the creation of a national style of art that combined classical Jewish/Middle Eastern and European traditions.

The Bezalel School artists created decorative art objects using a wide range of materials, including silver, leather, wood and fabric. While the artists were for the most part coming from a European background, the designers who performed the works were members of the Yemenite Jewish community.

In the 1950s, two major groups emerged onto the art scene in Israel. There was the New Horizons group that focused on abstract art. There were also the Social Realist Artists who used art as a means to depict demonstrations, industrial developments and political strife.

Aviv Grinberg is a prominent Israeli contemporary artist. In 2020, he was named as one of Israel’s most influential individuals under 30 for Forbes Magazine. Grinberg’s work consists of both portraits and sculptural acts and have been exhibited in Zumu The Travelling Museum, Hanut Gallery, Mansion House and University of Haifa. He also took part in the Facebook Artist in Residence Program and developed an artist workshop for Microsoft as part of the OFFF TLV design festival. Grinberg is well known for combining industrial materials in artwork with cleaning agents as colours. He uses theses techniques to highlight “white” as a clean and pure colour, both metaphorically and aesthetically.

Sylvia Feinstein is an Argentine-born Israeli visual artist. She specializes in textile art, specifically tapestry, which are prominently displayed in places of worship, private collections and public buildings. Her work is based on biblical themes, using an ancient technique to convey the drama of the scene as well as the characters in a contemporary abstract setting. Feinstein is currently a part of the “Save the Reef” international fibre art project, which is touring internationally until 2024. The project aims to raise awareness about the dangers facing the livelihood of coral reef ecosystems.

Israel Hershberg is a figurative Israeli painter and the director and founder of the Jerusalem Studio School. He won several awards for his work, including the Sandberg prize for Israel Art in 1991 and the Tel-Aviv Museum Prize for Israel Art in 1997.  While Hershberg is primarily known as a figurative and landscape artist, he has also made significant contributions to still life art.  His still life compositions are known to be minimalistic, yet realistic and extraordinary in terms of perfection and style.

Menucha Page is an emerging contemporary Israeli artist. She received training from the New York Institute for Photography and studied under the direction of Rivka Bergson. Her art depicts religious artifacts, such as mezuzah parchments or casings, chalices for kiddush wine, ornate boards for traditional challah loaves and embroidered, rich velveteen cloths to cover the challahs. Simplicity is the main theme. No technology is portrayed. If the scene shows female preparing food, the subject does everything by hand.

Menucha Page has received both national and international recognition for elegantly combining ancient themes of Torah Judaism with the values of contemporary art techniques. Her art comes in many different forms, including paintings, drawings, photography, sculptures and plastic art and uses several background media, such as glass, metal, wood and canvas. It is also renowned for accurately convey important messages about Jewish symbols, history and culture. What is the Total Fees for CLAT Colleges for Five Years? 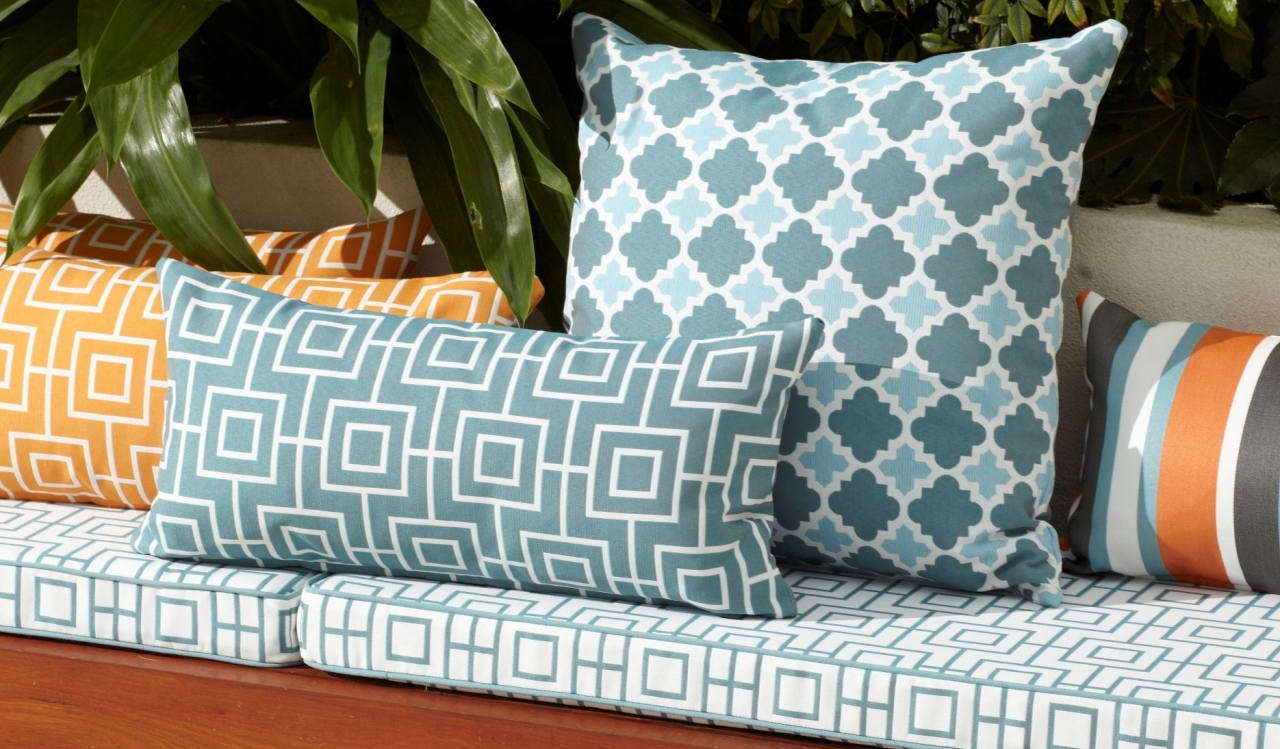